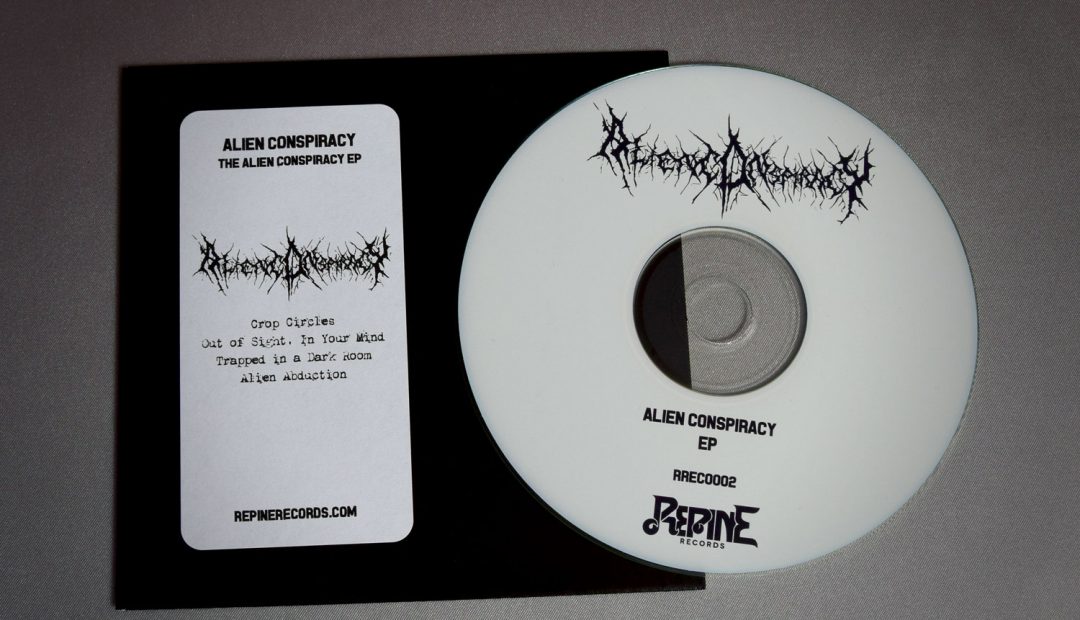 These tracks are mixed differently than the tracks on the final album will be mixed, and these versions will only be released as part of this EP.

We only made 98 copies of this version. An Alien Conspiracy logo sticker is included with each CD order.

Buy the CD from Bandcamp (included digital download) or repinerecords.com.

Occasionally there are some free copies or stickers on the counter at Orange Records. 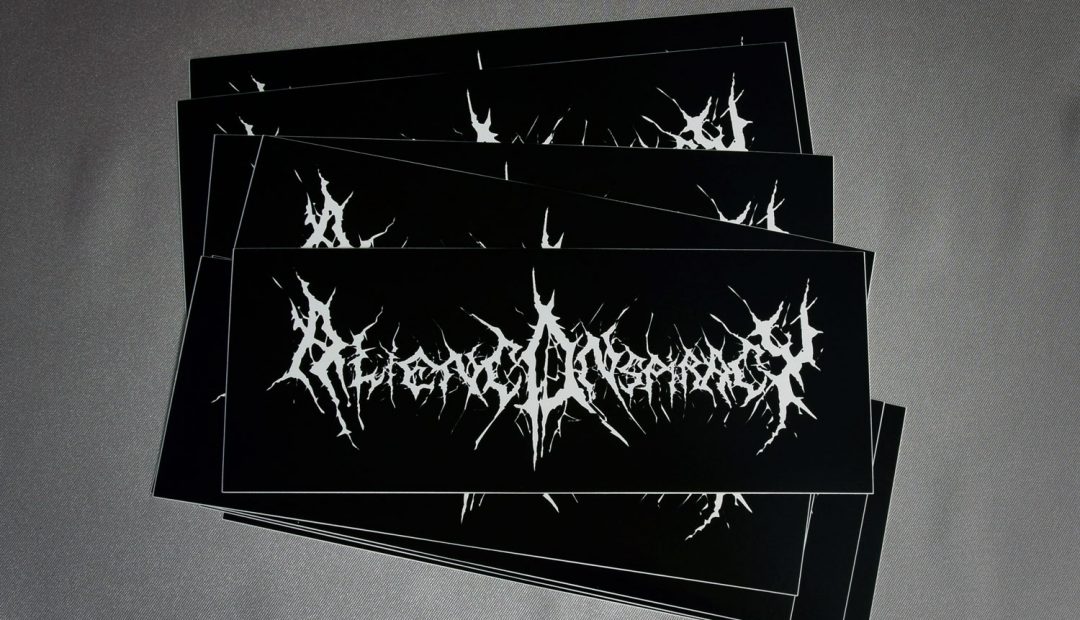